So, What Is the Purpose of the Office Again?

As soon as the first wave of COVID-19 in the United States settled into something resembling a new normal, the conversation about reopening workplaces began in earnest. Employers are implementing or weighing plans for temperature checks, plexiglass dividers, increased cleaning, health surveys, and responding to subsequent waves of infection.

But another, parallel conversation has also been taking place around a more fundamental question: Why return to the office at all? At least in the near term, the costs of working remotely have proven less than many organizations expected, while the benefits of being in the office will be substantially diminished. For some HR leaders, it’s not at all clear that the math adds up for reopening.

For CHROs who are less enthusiastic about the return-to-workplace movement, three reasons stand out for their hesitancy to reopen offices. First, remote work has been a surprising success at their organizations. Despite having little time to prepare, their employees have demonstrated that they can be just as productive – or even more productive – at home than they were in the office. This is in line with academic research showing causal increases in productivity when employees move to a WFH arrangement. But it’s never been tested on so wide a scale.

Second, the costs of making offices reasonably safe to return to are not trivial. Temperature checks, additional cleaning, modifications to the physical space, and symptom monitoring all require real investments. Collecting health data on employees presents its own set of privacy and compliance headaches for HR teams. And even with the best possible efforts, the risk to employee health is still present.

Third, even with these changes, the office won’t be able to offer the same benefits it once did until a vaccine or effective treatment becomes widely available. Minimizing in-person contact in order to adhere to CDC guidelines around employee safety will make the office feel more like remote work done in a different location. And, given that few organizations are looking to bring all employees back to the office simultaneously any time soon, person-to-person collaboration is less likely. “To be back in the office to have video conferences with people who are working from home – it goes back to the question of why, and what is the purpose of a central office?” said the CHRO of a large, multinational financial institution in an Evanta Town Hall this month.

Meanwhile, employees are concerned about returning to the office too quickly. In a survey in May, Gartner found that 48% of employees would be uncomfortable returning to workplaces within a month. One organization in New York City surveyed its staff this month and found that 90% of its employees were concerned about taking public transportation. The CHRO of a large media company, reflecting on employee sentiment at his organization, said, “I can’t even imagine asking people to come back.”

Nonetheless, HR executives cite several reasons for at least making office space available to their employees within the next few months. Some employees want to return because they lack an effective work environment at home. Some teams, for instance engineers or creatives, really can benefit from working together, even within the strictures of social distancing.

CHROs also worry that, even for those employees who seem to be doing well, some problems – loneliness, isolation, and family stress – will simply take more time to reveal themselves. And maintaining a distinct culture could present a challenge over the longer term, particularly as organizations continue to add employees who have never set foot in an office. In this view, although the WFH experience has been successful so far, it’s not necessarily a long-term, full-time option. “I’m hesitant after a two- to three-month experiment to declare victory,” said one CHRO.

In the long term, offices will reopen – even those of the tech giants who have told their employees they never have to return to one. But nobody expects it to be the same: Only 7% of CHROs surveyed by Evanta said that they will return to their previous WFH policies when the pandemic subsides. One organization reported that only 15% of its employees said they want to work primarily from the office going forward. “I don’t think it ever returns to the parking lot being full here,” said the CHRO of a financial services organization in the Los Angeles area.

In the meantime, as companies develop plans to bring employees back into closed workplaces, it’s worth pausing for a moment to ask: Why? 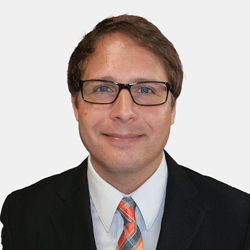 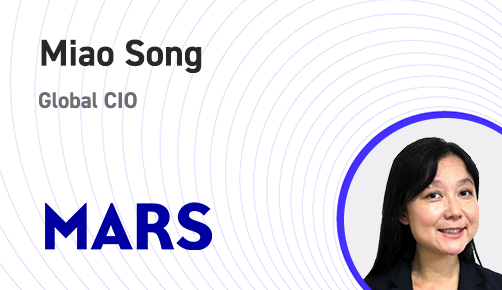 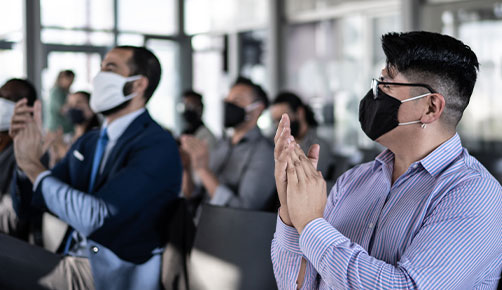 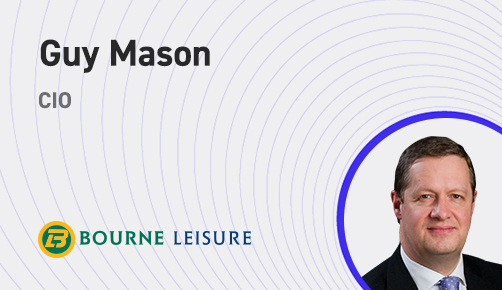