Leading Transformation: Perspective from a CFO/CIO 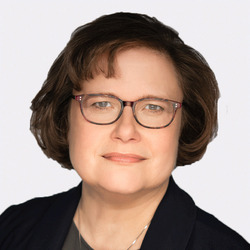 Executive Vice President, CFO and CIO Janet Zelenka knows something about wearing multiple hats at an organization. She joined Stericycle in 2019 as CFO and added the responsibilities of CIO one year later – and this isn’t even the first time in her career that she has held both roles at the same time.

“I try really hard to wear the hat for the title because you don't need the CFO asking a bunch of ‘what's the business case’ questions when you're trying to be with your innovation team. I try to adjust who I am for the situation.”

Zelenka says that while her dual role is unusual, it also makes a lot of sense for a business. As CFO, she explains, you gain a deep understanding of financial modeling and forecasting, and “if you lead finance, you see every dollar eventually.” And as an IT leader, she continues, “you understand all the processes in the company because it doesn't run by the functions – it runs through a flow of information.”

Even though she serves in both roles, she tries to segment her time based on the needs of the moment. Before meetings, she thinks about her purpose and “what kind of leader” to be. She gives an example: “I'm going to brainstorm a technical solution or think through the flow or put in a new system versus now I'm closing the books and reviewing the financials and getting ready for an earnings release,” she says. “I do think understanding both helps me in both roles at deep levels.”

Her role at Stericycle is not the first time she has held the two C-suite roles at once. Previously, she was at Essendant (formerly United Stationers), where she worked for 15 years, and over time, held a variety of finance and digital transformation roles. Zelenka became CIO initially and then was asked to take on the CFO role, as well.

A similar scenario happened in Zelenka’s time at Ameritech, where she was the CFO of IT and led a development team.

“Sometimes I am asked to speak at engagements where they say, ‘How can the CIO get along better with the CFO?’ And I'm like, ‘I got this!’” she laughs.

Journey through Data, Finance & IT

Zelenka’s career journey all began with data. She got her MBA and went into a data and analytics role at Ameritech, where she forecasted demand. “In that role, you needed to know finance,” she explains. “But it also required heavy analytics, which meant understanding the systems and tools to extract the data from – so right from the start, I was in sort of this blended role.”

From there, she wanted to intentionally build her business acumen and advocated for a role managing a customer call center. “I wanted to get close to the customer,” she says. She took on an underperforming call center and significantly improved its performance in both sales and collections in a few months. “I used a combination of people skills and analytical skills… because I understood the flow, and I knew how to use the data,” she explains.

At one juncture of her career, Zelenka decided to quit corporate life and stay home with her kids. “It wasn't that I was disenchanted,” she says. “It's that I could get my golden parachute and then try different things.” She took the opportunity to do that for five years – but it didn’t actually last that long.

During that time, the Sarbanes-Oxley law passed, and as she says, “I got a call from a leader I knew, saying that their organization needed somebody with audit, finance and an IT background to create the SOX-IT control structure for the company for the first time.” For two years, she did that as a part-time consultant and then ultimately moved back into a full-time corporate position as the Vice President of Internal Audit.

Zelenka believes strongly in situational leadership, a model in which you assess the situation that a person is in and adapt your leadership style accordingly. “That can be delegating, coaching, selling or telling – or providing direction,” she explains. “I do a diagnostic on – how are you feeling, do you have a good understanding, do you need any help?”

She often reflects on meetings after the fact to determine if she provided the right kind of leadership. “Did I over lead them or under lead them? It has served me well to reflect on if I was the right person in the meeting,” she says. “Sometimes I’ll go back to the person and say, ‘Did you get what you needed?’ And that can lead to really good conversations.”

People often ask Zelenka about her journey – whether it’s the dual C-level role or the fact that she is a woman in a powerful leadership position in spite of a short break from work. She coaches a lot of women and finds that one common issue is the fear of failure.

I’ve learned that you don’t get in trouble for standing up for what you believe is right and having the facts to prove it.”

Another leadership principle that has served Zelenka well is having a strong value system. “As I reflect on my entire career, I don’t just go with the flow,” she says. “I won't join a company if I don't think it has values that are aligned with my values… and I think that has served me well.”

Our current times, Zelenka believes, “call for compassionate leadership.” The unprecedented challenges of the past several years all converging on businesses, employees and leaders is a level of upheaval not seen before. “People are under a lot of personal stress – and then have to go to work and function,” she says. “So, in weekly staff meetings with both leadership teams, town halls, etcetera, the first topic is always people. Sometimes it takes the whole agenda.”

Special thanks to Janet Zelenka and Stericycle.

by C-Level, for C-Level

Join the conversation with peers in your local community. 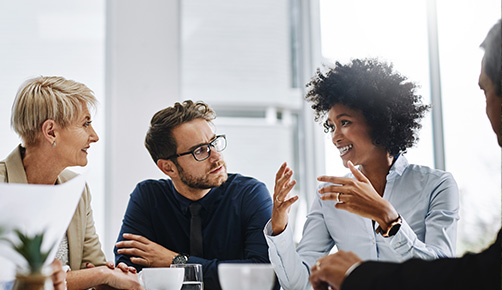 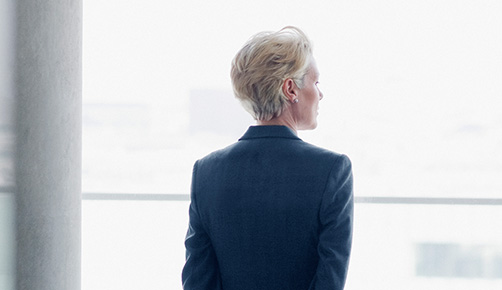 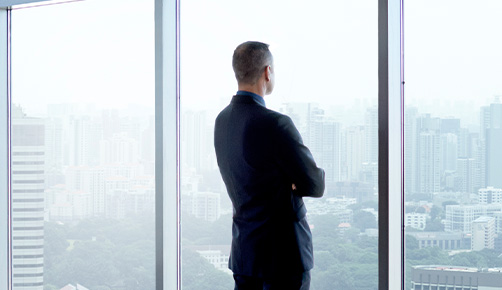