Navigating A People-Centric Approach to Security 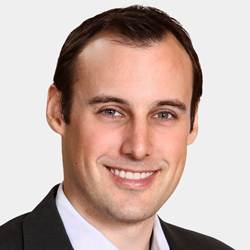 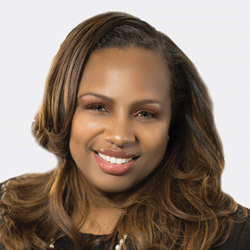 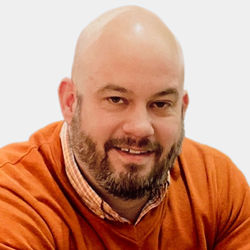 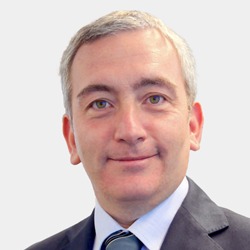 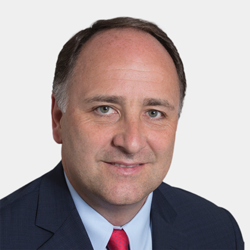 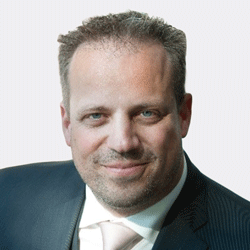 With remote work becoming a long-term part of a hybrid workforce strategy, organizations around the world are at a greater risk of cyber threats than ever before -- and cybercriminals are taking advantage of the situation. In June, Global CISOs who lead large, multinational organizations joined a community discussion examining the biggest challenges security leaders face. They focused on why a people-centric approach to security is everyone’s biggest opportunity to better protect their organizations.

Moderator Ryan Kalember, executive vice president of cybersecurity strategy at Proofpoint, kicked off the discussion noting how remote work and the move to the cloud have changed the nature of threats. He shared findings about breach activity, including:

Kalember also noted the two things that are affecting every organization: ransomware is needed because 90% of successful attacks occur via email and business email compromise (BEC) because they cause larger losses than all other threats combined.

He framed up the breakout discussions about how to implement people-centric security as protecting internal people from the threats against them. He noted that the cloud is becoming more of a people-centric risk, along with email, if you consider credentials a people-centric issue. He also said that companies are also trying to protect the information that people create and access.

Then, Kalember, along with the Global CISOs serving as discussion leaders, led smaller groups in engaging conversations about people-centric security efforts. The large group got back together at the end to share their ideas and takeaways, including:

The people-centric approach to security garnered many specific training ideas, including the following:

The groups also discussed third party risk management and how to define security training by roles and provide metrics on its effectiveness.

Andy Kirkland summed up his group’s thinking on operational technology risk by saying, “Our best effort is to make a dent.” Tim McKnight said that his group “could have talked about ransomware the entire time.” And Nicole Ford said that her group discussed “ransomware, DDOS, and social engineering as the biggest threats.”

The security leaders agreed that they are in the process of adapting to a world in which people are behind cable modems going to the cloud, but the core security principles have not changed. While in the good, old days, as one mentioned, security controls could be embedded in infrastructure -- now, security leaders have to keep up on a variety of fronts.

The next Global CISO community gathering is the Virtual Executive Summit, October 12-13, 2021. Learn more about the topics and agenda here. 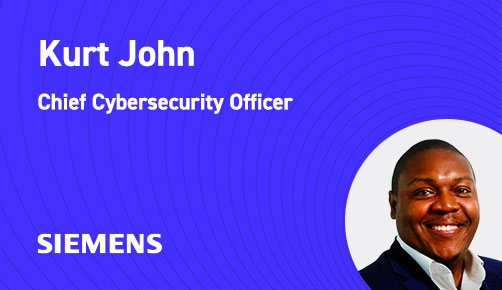 The Next Big Question, Episode 20

Chief Cybersecurity Officer Kurt John of Siemens USA joins the podcast to discuss how to manage the noise in your organization’s crowded technology ecosystem. Kurt explains how digitalization, speed to market, and a plethora of products are contributing to that noise and how to manage risk in this environment. 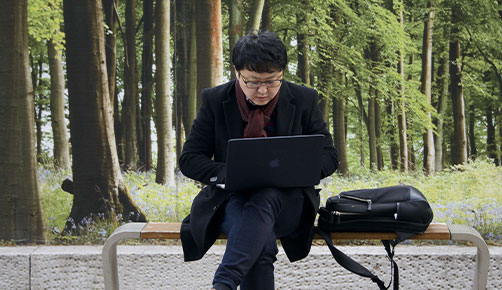 6 Things We Learned in a Survey of Security Leaders

We recently reached out to our CISO communities to gauge their views about returning to a semblance of normalcy. Here are six things we learned from almost 250 security leaders from top organizations around the world. 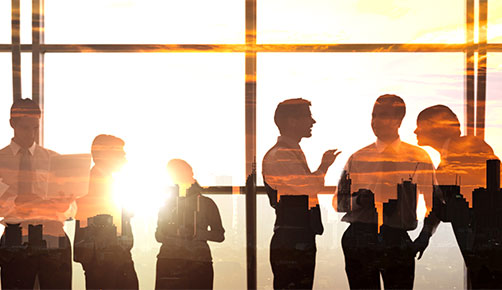 The New C-Suite Imperative -- Australia: Partner with Peers Across the Business

Here is a look at the top objectives and sentiments of 160 C-level executives across Australia. Evanta’s 2021 Leadership Perspective Survey makes it clear that cross-collaboration among C-suite executives is more critical than ever for executives to achieve their goals.