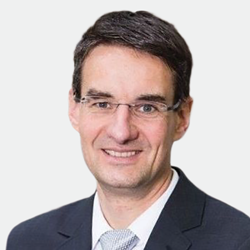 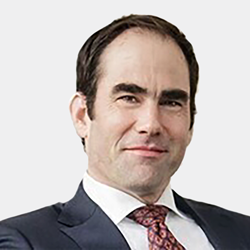 Although 2020 has brought disruptions for IT teams worldwide, economists are optimistic about the future and project a positive outlook for the second half of 2021. The move to remote working for most office-based jobs and an increase in internal business demands has put pressure on IT systems like never before.

But there is always a silver lining, as experts mentioned during this week’s DACH CIO Virtual Town Hall. We are seeing significant government investment in Europe being used to accelerate structural changes through digitization. Furthermore, exciting developments and investments in the tech industry are pushing China to the top of the global economic ladder, which will significantly impact international trade agreements and other economies worldwide.

On December 15, Jochen Göttelmann, CIO at Lufthansa Cargo, introduced Carsten Brzeski, Global Head of Macro Research & Chief Economist Eurozone at ING to the DACH CIO community to impart his research and projections for the year to come.  Three major themes were explored in detail by Carsten in his presentation.

The short-term economic outlook in the Eurozone and globally

The short-term economic outlook globally and for the Eurozone relies heavily on the success of Covid-19 vaccinations and on the duration of lockdowns. Mobility data indicates a close correlation between the severity of lockdown measures and economic developments for economies worldwide.

Whereas the most affected sectors have been leisure, retail and services, confidence in the manufacturing sector is strong. Countries are recovering from the supply chain disruptions we experienced at the beginning of the pandemic, so we are seeing a stabilisation and elimination of disruptions to the global supply chain.

Economists expect an economic contraction in the fourth quarter of 2020 for Western European countries, but by mid-January, strict lockdown measures should ease up and avoid another wave of contractions. The longer lockdown measures last, the higher chance for a recession, which means two consecutive quarters of contractions. However, we should see recovery given the rollout of the vaccine and herd immunity, and that means that by the end of next year, all social distancing measures should disappear by the end of 2021.

The longer-term economic implications of COVID-19

An interesting trend forecasted for the long term is a strong growth curb for Asian economies, led by China. This is expected to bring about a structural shift for the global economy, which translates into a shift of economic power from the Western hemisphere to the Eastern hemisphere. China aims to become a fully developed economy in the full GDP/capita definition, as it is putting effort into creating more high-quality export goods. This phenomenon is coupled with the war on tech between the US and China, where we are seeing the latter investing heavily into becoming a tech giant.

Another interesting factor with long term implications for the world economy is that Asia is not experiencing a second wave of coronavirus, which means that Asian countries will show a strong growth in 2021, as seen by the recent Asia-Pacific trade deal, which promises to challenge NAFTA and the EU.

More reasons to be optimistic for 2021 are brought by the new Joe Biden Administration, which promises a real fiscal stimulus for the US. A shift in priorities for the World’s leading economy means looser monetary policies, which support the labour and counter unemployment. More emphasis shall be placed on fighting climate change and inequality. The implications are twofold here, as there is great optimism in resuming trade discussions between the US and the European Union.

The projected impact on enterprise organisations and their IT functions

The 2020s will be the era of business technologies. Developments in digitalization and ecommerce will generate a power shift to the consumer and push prices down, increasing competition between producers. Industries such as automotive are experiencing economic incentives from European governments, and it is believed that the international health crisis has played a significant role in accelerating automation and robotization in many sectors such as manufacturing.

It can almost be argued that the pandemic was a kick-starter for ecommerce investments, but the downside to this is the enormous pressure on IT systems. A notable rise in security breaches in the past year denotes a fragility to the IT systems of many companies, including banks, challenges which have created an incentive to create a digital central bank currency. Central banks in Europe are now pushing for this.

If things come together as they should, economists predict that we will have a big, synchronised global recovery. This crisis should be used by policy makers to push through further reforms (and investments). It is important that all sectors use this crisis as a learning opportunity and consider investing in what really matters for the future structural reform of global communities.

Thoughts from the Community

During the DACH CIO Virtual Town Hall, one community member asked about the impact of the Digital Euro, an initiative that the European Central Bank is looking to launch. The response from our speaker was that it will have an enormous impact for the financial sector, because it could mean that the ECB would be able to bypass banks. If the ECB does introduce a digital currency, it could mean that companies could open accounts directly with the ECB, and that means that the ECB does not need banks to deal with consumers.

The DACH CIO Virtual Town Hall was attended by regional and global CIOs from leading organisations such as Pfizer, Lufthansa, Gazprom, DHL Supply Chain and Deutsche Börse. This is the most senior gathering of information technology executives, with 100 percent of participants with C-level or equivalent Head of Function job titles.

This community is built by CIOs and for CIOs, to drive innovative ideas, share forward-looking perspectives and solve critical leadership challenges through peer-to-peer collaboration. 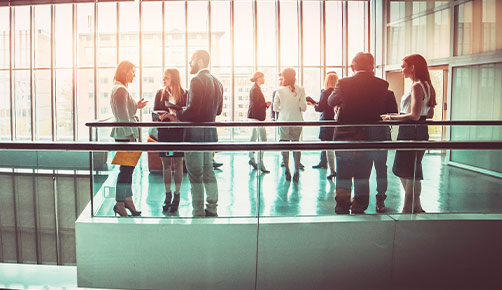 How CIOs Can Leverage Their Influence and Skills

After 25 years in the restaurant industry, Natalia Barsegiyan wanted to shape organisational strategy in a digital world – and found it at Domino’s Pizza Group plc. Natalia shares how CIOs can leverage their skills and influence others at the board level. 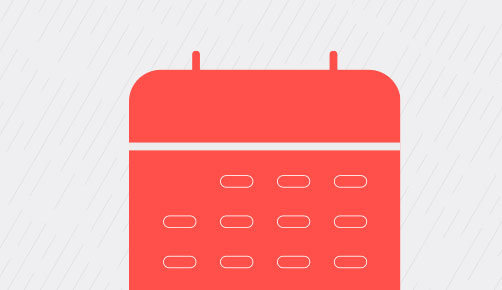 While 2020 was full of challenges, one bright spot for CIOs was the opportunity to grow their leadership and influence on the business. Here is a look at the journey the Evanta CIO Community took this year. 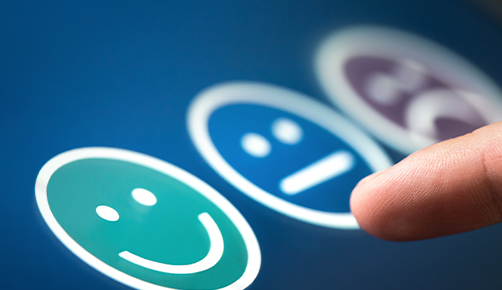 A Customer Centric Approach to IT with Generac’s Tim Dickson

Generac CIO Tim Dickson explains how an unexpected career shift ultimately turned him into a better digital transformation leader and how he is using his skills to transform a 60-year-old power engineering company.