The Role of CHRO in Times of Crisis & Change 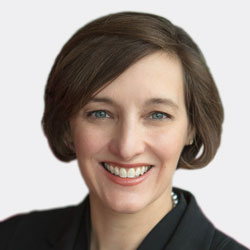 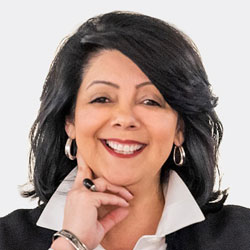 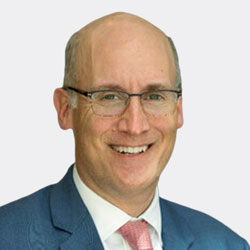 In the past few years, CHROs have been at the center of crisis after crisis. As society feels the effects of a pandemic, social injustice, geopolitical turmoil, and now even war — HR leaders are being called upon more and more to support employees and manage organizational responses to these crises. How can CHROs navigate the current challenges, while also remaining adaptable for future disruptions?

Norberg characterized the times they are leading in as “one crisis after another with a big dollop of transformation added in.” Cooper observed that he thinks the current crisis mode could “go on as a permanent way of being.” The leaders shared what they’ve learned from nearly three years of leading through turbulent times.

In talking about their adaptability and the shifting role of the CHRO, Norberg said that “Somebody renamed the CHRO the Chief Crisis Officer.” Charbonnier and others chimed in with other variations on that theme, including Chief Counselor, Chief Coordinator, Chief Courage Officer, and Chief Calm Officer.

All agree that the CHRO is wearing many hats. Norberg said that one thing she learned is to define the crisis that’s in front of you and to act with “intentionality.” She explained that it’s not healthy for people or the organization to be constantly in crisis, and as it relates to prioritization, “some employee topics are different than leading from the war in Ukraine, for example.” She offered: “Name the crisis with intention, think about the needs and expectations of the workforce, stakeholders, and shareholders, and lead accordingly.”

Cooper noted that for his organization, the crisis mode began earlier with the 2019 protests in Hong Kong, where they have a big presence. Employees literally had families on both sides of the protests, and they needed to bring counseling support into the office – which they ended up keeping in place. He said, “The most important thing for me is to keep the troops calm because the leader can’t be panicking.”

Managing the Board and Across the C-Suite

The discussion turned to the role that CHROs play when it comes to managing across the C-suite and the Board during times of crisis. Cooper noted that he does not work for a public company and joked, “We have one really important owner.” But, he added that it’s important for him to know the other executives and what they need. His guiding principle is to “do what’s right and don’t ask permission.”

Charbonnier added, “There may be times when permission is needed, and HR leaders need to have the courage to push for the right thing — while balancing the business, the good science, and what internal popular opinion is.”

Norberg said that leading through a crisis “speaks to leading with values and purpose – which is easy to say and sometimes hard to do.” She also noted that, rightfully so, the CEO, C-suite leaders, and the Board of Directors often look to CHROs for a plan when a crisis arises. She thinks it’s okay to acknowledge when you don’t have all of the answers but are getting the necessary input and bringing people together to figure it out.

“It takes the term ‘business partner’ to a whole new level,” Norberg said. “Because we as HR leaders are thinking about the impact on employees, the company, and the customers and can provide a holistic view of the impact.” She adds that some issues were tricky and controversial, such as flexible work and wearing masks, but it’s important to “let the discussion play out” to get to the most informed and best outcome possible.

It can feel like we’re balancing on a rickety, three-legged stool.”

Key Takeaways from Leading Through Crisis

Assign roles and clear the decks. Cooper said that while he is “very involved,” you may need to put someone in charge of a particular issue. For example, their head of HR in EMEA was responsible for getting employees out of Ukraine. “Stand up a crisis team for each crisis as it happens,” he said. “And make sure the decks are cleared – their other responsibilities have to fall away.”

Accept progress over perfection. Charbonnier noted that HR policies can have a “shelf life” issue, meaning that policies sit on the shelf for awhile, like canned goods in a grocery store. She said HR leaders have to adjust to “making bread,” or creating policies for the short term. She explained their approach: “Let’s get it out there and only deal with 30-60 days at a time. We can say, ‘This is the answer for now.’”

Lean in to your company values. Norberg and Charbonnier both advocated for having the company values act as a guide during a challenging moment. As Norberg said, “You have to ask, ‘Who do we want to be as an organization at this moment?’” When things are controversial, she added, “The collective team benefits from the conversation – the awareness, the learning and diverse points of view.”

In terms of what challenge might be on the horizon, all of the executives agreed that it’s impossible to predict. Charbonnier noted that she and her team are deliberate about thinking about what's coming next – or as she calls it, “Having the headlights always on and up.” Cooper added, “We have a great team that can react when it happens.”

When the pandemic started, we didn’t have a robust playbook, but we had years of wisdom on the HR team that we learned to leverage.”

Other HR leaders in attendance asked about pay transparency, cannabis policies, and Roe vs. Wade. As Norberg said of the issues, “They can be viewed as religious, political, social – there are a lot of elements to it.” Charbonnier shared that “it comes back to company values – and one of them is empathy.”

Cooper noted one thing that made him feel positive about HR and the role of the CHRO: “HR people are committed to HR. People in our company move around, but no one wants to leave HR.”

Content adapted from the New York CHRO Executive Summit. Special thanks to all participating companies. 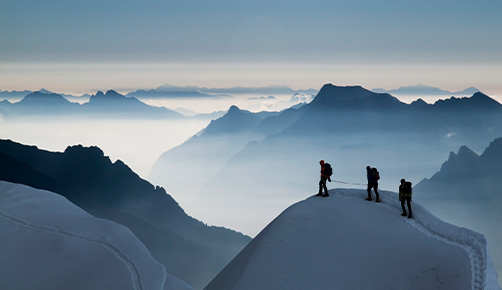 How can CHROs continue to overcome the “Great Reshuffle”? Here, we take a closer look at their top goals and challenges for 2022, based on our annual Leadership Perspective Survey of over 600 CHROs from Evanta’s communities. 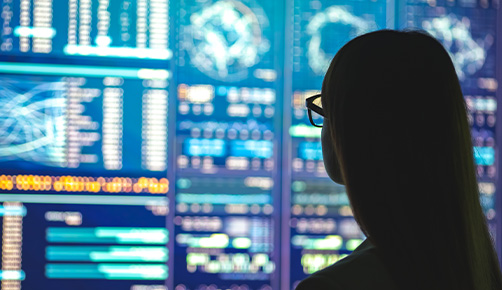 Top 10 Trends for CHROs in Australia

What’s the number one priority for CHROs in Australia? Where are they investing in 2022? Here, we take a closer look at the business and investment priorities of our Australia CHRO community members.

DEI is key to retention strategies, but CHROs are struggling with how to implement it to add value to both the business and employees. The Toronto CHRO community came together to discuss how to ingrain DEI into a company’s DNA.