Building a Workplace Where Everyone Belongs 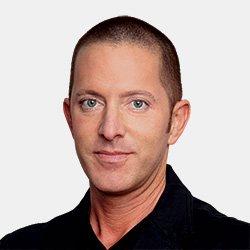 “One of the biggest insights we've had from doing this work is that people crave instinctively to belong, and to that extent we, as employers, can find mechanisms through our policies, our operations, our programs to connect people across intersectional boundaries,” says Eric Severson, Chief People and Belonging Officer at Neiman Marcus.

One of the few female-founded major corporations in the first half of the 20th century, Neiman Marcus Group (NMG) has a rich history of diversity, equity and inclusion. In the 1960s, the company declared that “Everyone is welcome to shop at Neiman Marcus” during the height of racial tension when black citizens in Dallas were still unwelcome in many public spaces.

To this day, NMG excels at gender diversity: 57% of board members are female, 52% of executive leaders, and 70% of their associates are female. NMG is also one of the only large corporations with a CEO who identifies as LGBTQ. Despite this legacy, Severson joined the company in 2019 and found that there was no formal DE&I strategy.

When setting out to build a DE&I framework in early 2020, the company faced several roadblocks. The global COVID-19 pandemic forced Neiman Marcus to close stores and furlough employees. In May of that year, the company filed for bankruptcy. Shortly after, the nation faced a reckoning on race and social justice after George Floyd’s death. Rather than stall the work on DE&I, these events hastened the need to move forward with a firm strategy in place.

A Metaphor for Change

In the wake of the 2020 protests, rioters looted the Neiman Marcus flagship location in downtown Dallas. Rather than let boarded-up windows serve as a painful reminder of division, the company responded by allowing associates and students from the Booker T. Washington School for the Arts to paint the windows with a symbolic mural. The mural reflected the DNA of NMG as a company, but it was only a metaphor. So, what was next to make DE&I sustainable? Company leaders implemented the practices necessary to keep an enduring culture of DE&I alive.

Executives took the first step by determining the right language to communicate the company commitment to associates and external stakeholders. Severson turned to the third layer in Maslow’s hierarchy of needs: belonging. The foundation of focusing on belonging provided common ground, and as Severson explains, “I might not know what it feels like to be a woman, or black, or to speak a different language than English, but I do know what it feels like not to belong. And that's where empathy and connection come from.”

Once the company defined belonging as the overarching focus, the next step was bringing the plan to life. Severson ultimately landed on three pillars for a lasting strategy:

Severson then took a hard look at quantifiable goals and actionable steps to take. Under the workforce pillar — diversifying leadership, talent pipelines and processes and pay equity are areas of focus. When it comes to sourcing talent, Severson notes, “What's usually wrong in the system is you're not looking in the right place to get qualified talent of color, or women, for example, or your selection practices are allowing those people to be selected out.”

To create belonging in the workplace, Severson and his team found that communicating the company’s commitment to and focus on belonging was a critical first step. “We had to start communicating. And why does that matter? Because we needed to let our associates know that this mattered to management,” explained Severson.

Management cared about diversity, equity, inclusion and wanted our people to devote time to it.”

The company is also building digital affinity groups that connect employees across a range of categories, from race and gender to surviving cancer or raising a special needs child. Finally, in the marketplace, a strong brand of commitment to DE&I and aligning external commitments, like philanthropy and marketing and supplier strategies, are creating belonging.

In this 18-month journey, Severson has gained insights along the way. He approaches the work with a focus on building connections and fostering collaboration across groups. Further, he works to level the playing field with an emphasis on equity. And lastly, he uses evidence-based practices with supporting data to treat DE&I with the same focus as any business initiative.

While the work is ongoing, the results are beginning to show. Belonging is the top-rated component of NMG’s associate value proposition according to their most recent people strategy survey with an 11% increase over 2019. NMG’s Executive Development Program has seen a 44% increase in racial and ethnic diversity, just by refocusing on talent sourcing.

Finally, Severson emphasizes that vulnerability and talking about this work is a vital, ongoing piece of working toward progress. As Severson says, ”We've got a lot of work to do, but I think having the courage to step out and start to talk about it and make yourself vulnerable is the only way you're going to get anywhere.”

Special thanks to Eric Severson and Neiman Marcus.

The Great Resignation is leading to alternative ways of thinking about employee retention and experience. The UK CHRO community came together to discuss ways to evolve your HR strategies to be more centered around the employee and how to create a culture in which employees want to stay. 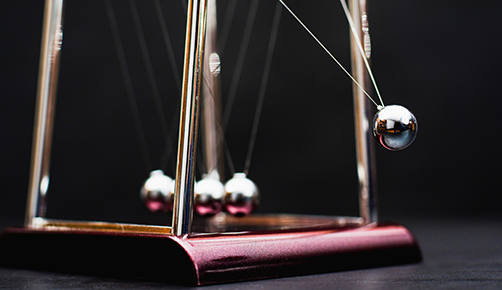 The content team at Evanta, who ensures all topics and agendas are driven ‘by C-level executives and for C-level executives,’ set a goal – to intentionally and deliberately showcase women technology leaders at Evanta in-person summits. Read on to see what they were able to accomplish in 2021. 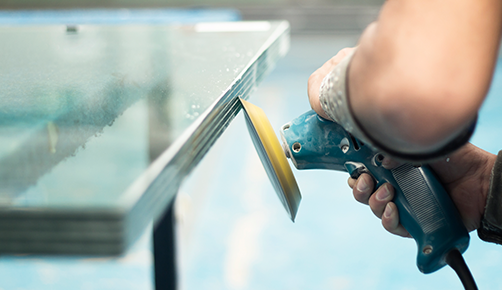 The Voice of the Employee in the Push for Diversity

SVP & CHRO Karen Richard is part of the team leading window and door maker Andersen Corporation through the pandemic as employees are still heading to manufacturing plants and into people’s homes. In addition to keeping people safe, read how Richard retains a focus on diversity in the workforce.