C-Suite Community Pulse: The State of the Economy and Its Impact on Your Business

Business leaders are currently working through economic factors across the board -- some favorable and others less favorable. From inflation to supply chain disruptions and from low unemployment to rising costs, C-level leaders are strategically planning for 2023 while trying to forecast how these economic considerations will affect their business.

In our recent Community Pulse Survey, the results suggest that while the economy is certainly impacting business, it’s not inhibiting it – C-level executives are adapting and carrying on, much like they have through the last few years of disruption. Read on for more of what 600 C-level executives said about the economic factors impacting them now and what they anticipate next year.

76% of C-level executives say that inflation is currently affecting their business. Inflation was followed by rising wages and supply chain issues, both cited by 60% of respondents. One executive noted they were focused on the “macro economic situation and how it will affect income… and plans to grow the business.”

Executives report their organizations are in ‘growth mode’

Despite economic headwinds, 60% of C-level leaders say their organizations are in growth mode, and only 6% report that business is declining. After almost 3 years of global disruption, executives seem concerned about the economy, but it’s not preventing them from driving growth and innovation.

Executives have a positive outlook

Despite the economic factors they cited, executives have a positive sentiment for 2023, with 44% of respondents reporting a somewhat positive or very positive economic outlook. Another 28% of C-level executives say they are feeling neutral about it.

A positive outlook, but recovery will take time

Almost half (48%) of C-level executives believe the economy will recover in one to two years, with another 23% predicting two or more years. There is no general agreement on when a recession begins or ends – or if one is occurring – making the timing for a recovery hard to predict, but executives are preparing for some level of economic challenges through 2023.

Economic pressures they are facing now and in 2023

63% of C-level executives report they are currently facing pressure to reduce spending – and this percentage jumps to 71% as a pressure they expect to face in 2023. The next closest pressures are a focus on cash (45%) and slowing growth (43%).

Interestingly, executives expect the same pressures they are facing now to continue into next year – and more executives selected the factors for next year. As one executive noted, “How [do] we balance priorities and our ability to deliver them alongside increased pressure on budgets and the continued rise in wages?”

We asked C-level leaders what is top of mind for them heading into 2023. Here is a sample of their comments:

Being able to meet increased demands while managing costs.”

An increase in the uncertainty of external factors, primarily the economic outlook, but increased geopolitical tension between west and Russia as well as China.”

Delivering the same excellence in an environment of higher costs.”

If you are a C-level executive navigating strategic planning in an uncertain economic climate, explore an opportunity to collaborate with your peers and join a community at Evanta.com.

Based on 600 responses to Evanta’s Community Pulse Survey, October 2022. 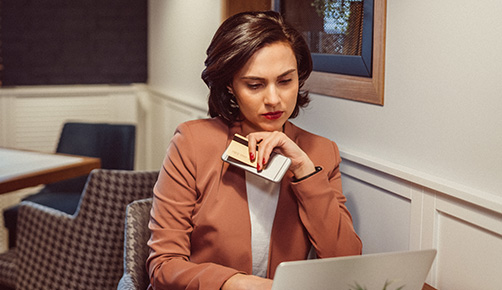 CDOs’ Perspectives on the State of the Economy

As business leaders and data leaders, we wondered how economic uncertainty was impacting CDOs. In a recent survey, we asked CDOs how they were planning for 2023 given the current state of the economy. Here are 5 survey highlights from CDOs across Evanta communities. 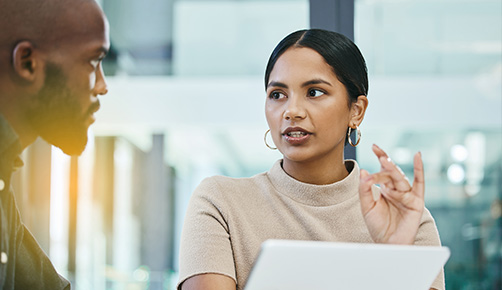 How CHROs are Responding to Economic Uncertainty

As talent shortages continue, HR executives face a dilemma about how to meet the needs of their workforce while facing economic pressures. We surveyed CHROs in our communities about the state of the economy – here are five key takeaways on how the economic landscape is impacting CHROs.