Data for Good: AI in Healthcare 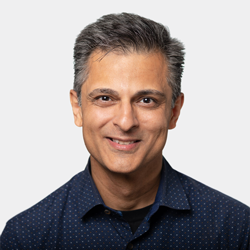 In 2016, Dr. Mamdani and a handful of team members metaphorically popped champagne on their flight back to Toronto from Hong Kong. They had finalized and received their donor funding from a philanthropist located there. An incredibly generous man whose vision was to figure out how to use data to help people. Dr. Mamdani and his team eagerly awaited the opportunity to execute on his vision until they noticed a critical flaw: their data infrastructure was not suitable for data science of AI. For the next two and half years, they strictly focused on cleaning up their data infrastructure to make it usable.

Since laying down a workable foundation, Dr. Mamdani and his team have ramped up to about 21 team members among three different groups — Data Integration Governance Team, Advanced Analytics Team and Product Development and Maintenance Team. Currently, they work on about 20 projects at one time for Unity Health Toronto, a network composed of Providence Healthcare, St. Joseph’s Health Centre and St. Michael’s Hospital.

Dr. Muhammad Mamdani, vice president of data science and advanced analytics, shared several of the impactful projects with Evanta that have implemented the shared vision of data for good.

One of these projects, CHARTWatch, an AI system designed to alert a doctor in the internal medicine unit if a patient is going to crash, is live and running right now.

Often, doctors in the internal medicine unit visit their patients once a day, leaving them with very little insight into if and when their patient could crash, the typical outcome being admission to the ICU or potentially passing away.

The internists approached the data and analytics team with their workflow and challenge to see how they could help. The team asked themselves, using artificial intelligence, can we predict at least 24 hours in advance if a patient is going to require critical care?

The team then set out to build an algorithm that would analyze a patient’s vitals and send results to the doctors every 8 hours to accommodate their workflow. However, if the AI system detects that something is wrong with a patient, it would sound an alarm. The alarm goes to the team and lets them know to check on the patient within the next hour to make sure they are stable. The team then has a set of prescriptive measures they can take to avoid having a patient crash.

Relative to clinician prediction, the AI algorithm was found to perform considerably better.

“We know that, if you have a timely, responsive approach to this that you can cut mortality by about 30% or so. So we're going to be conservative and say we're expecting at least a 10% reduction in deaths,” said Dr. Mamdani.

Another opportunity to use data for good was in the Emergency Department. Dr. Mamdani and his team built a machine learning algorithm to identify intracranial hemorrhaging in CT scans to reduce a patient's wait time. They have done four months of silent testing and are now in the process of implementing it.

Last year, in one hospital alone, there were nearly 700 intracranial hemorrhages. Critical patients come into the emergency room with head injuries or in an unconscious state. Per procedure, the hospital performs a CT scan which is then reviewed by a radiologist in the order it was received. Previously, there was no way to prioritize scans based on criticality of the injury. This led to patients with brain bleeds having to wait over 3 hours before a diagnosis was made.

With the help of Dr. Mamdani and his team, the emergency department now has an AI type platform which interfaces with the imaging system. A copy of the head CT is processed through an AI algorithm. A neural network determines whether or not there was a bleed, the subtype of the bleed, and its location within seconds and with over 90% accuracy. It then triages suspect images for more urgent confirmation by the radiologist.

“It has located dozens within minutes, so we're expecting this to reduce turnaround time from over 3 hours, to less than 10 minutes, for those patients who really need the care,” explained Dr. Mamdani.

Another example is the natural language processing algorithm they have implemented to assist with chart notes for multiple sclerosis patients.

“We call this Project MuScRAT. Don’t ask where the name came from, but Project MuScRAT is a project in multiple sclerosis that was brought up by our neurologists” said Dr. Mamdani.

Multiple sclerosis is a chronic condition. St. Michael’s Hospital has one of the largest MS Clinics in North America, but their neurologists were struggling with the management of all their patient information and were seeking a solution to improve how they treat their patients.

The neurologist faces many challenges when treating MS patients; one of the biggest is reviewing their entire medical history in 10 minutes or less before a patient's appointment. Neurologists must review, understand and analyze years of history around a patient in terms of when they had a relapse, new brain lesions, their medication history and previous treatment plans.

“So what we've done is we've created fairly sophisticated machine learning algorithms focused on natural language processing, and the concept is very simple. It basically reads through their notes and it actually picks out all the important things like new brain lesions, changes in medication, new T3 lesions, and relapses. It summarizes all of that in one graph. That's the visual,” said Dr. Mamdani.

It will provide the clinicians with a 5-year graphical overview of the patient's medical history. The clinicians are then able to dive deeper, for example, by clicking on a relapse marker on the time graph, which then brings up the visit note for review.

Looking forward, Dr. Mamdani and his team plan on incorporating predictive modeling over the next few months that predicts in 12 months’ time the likelihood of disability for the patient. Neurologists will be able to make more informed decisions about their management and treatment plans.

From Dream to Dream Team

Dr. Mamdani grew his small team from a research center into a full-scale, data and analytics department built on the foundational vision of using data for good. CHARTWatch, DILA, and Project MuScRAT are only a few of the projects that showcase their good work. They manage over 20 projects at one time at the largest Catholic healthcare network in Canada. To handle this work load, Dr. Mamdani credits his people and the culture of the healthcare network. They laid the groundwork to deliver beneficial results for doctors, nurses, and patients.

“Our model very explicitly says the questions we work on have to come from end users who see patients or who manage problems in our hospital on a day to day basis. Our data scientists do not ask the questions,” said Dr Mamdani.

His team understands the responsibility they have to learn, listen, and deliver results that can impact the world for good.

Special thanks to Muhammad Mamdani and Unity Health Toronto. 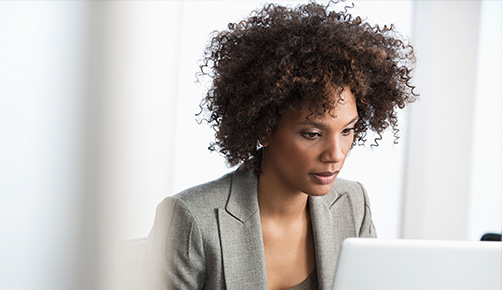 What C-Level Executives Were Reading in 2022

As you’re returning from holidays and getting back into work, we wanted to share some articles and survey findings you might have missed in 2022. These are some of the most-viewed articles (and most listened to podcasts!) on Evanta.com in the past year. 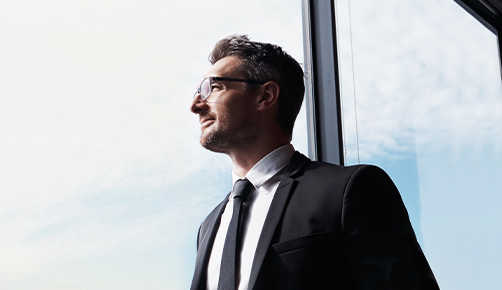 CDO Community: The Most Popular Topics of 2022 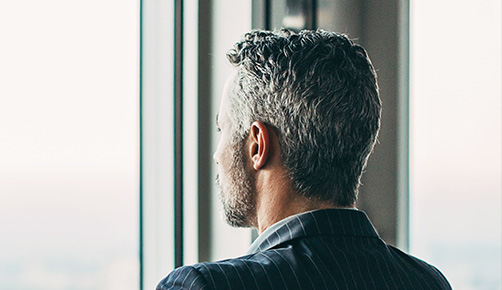